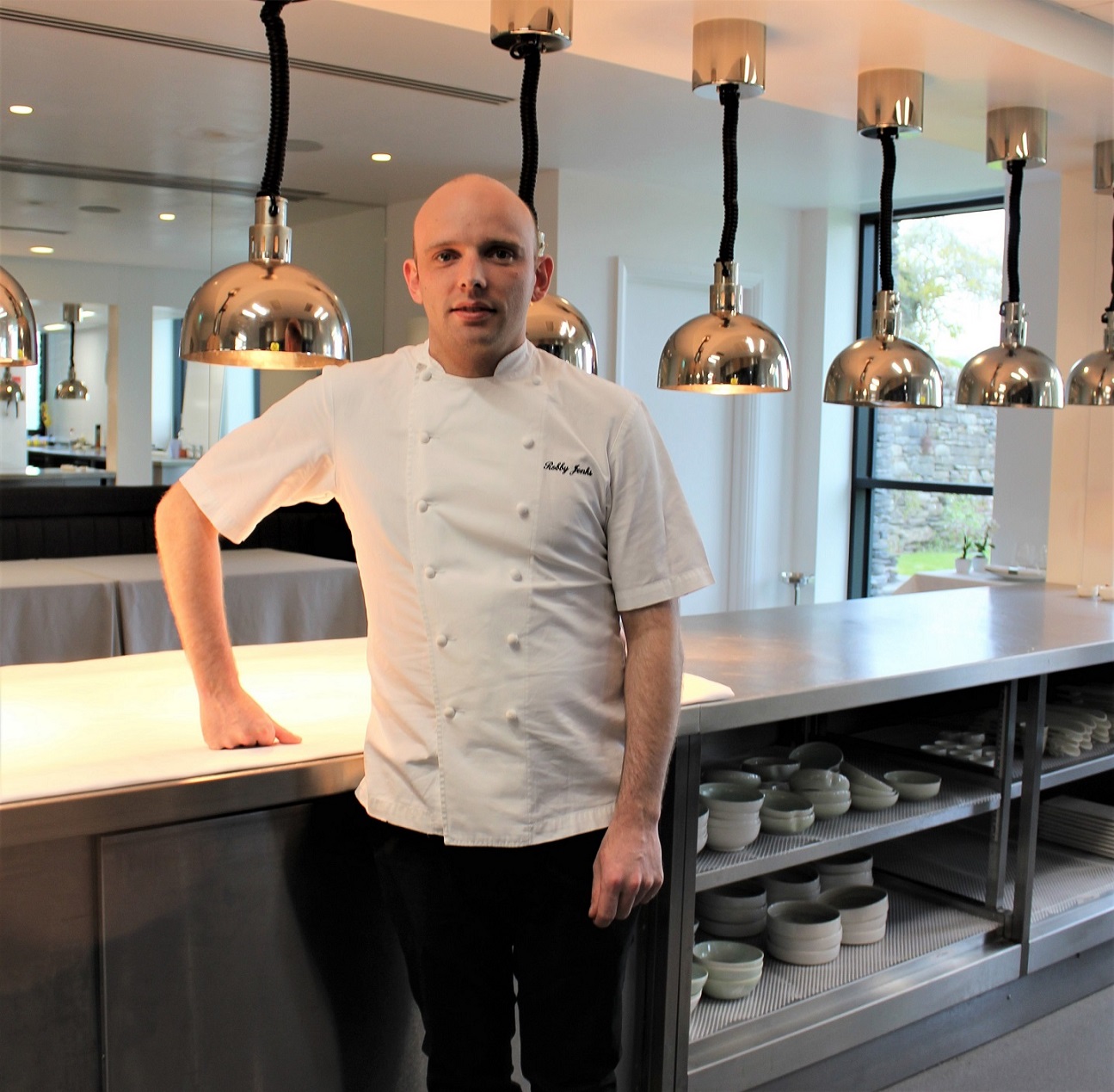 Robby has worked with General Manager Oliver Smith at Amberley Castle in West Sussex, (an Andrew Brownsword hotel) before joining 5 AA Red Star The Vineyard in 2016 – the year he was an Acorn Award winner, celebrating the 30 rising stars under 30.
He spent a total of 5 and a ½ years working with Michael Caines at Gidleigh Park, taking a year in between to work with Martin Burge at Whatley Manor. Caines thinks highly enough of Jenks to invite him to Lympstone Manor for his 2018 Protégé Dinner, and has also made a reciprocal star appearance at The Vineyard.
Oliver Smith, General Manager at the Samling, said: “Having had a successful working relationship with Robby at Amberley Castle, I know that his high standards are very much in line with our ethos here at the Samling. His appreciation of diner enjoyment combined with our already excellent wine list fits perfectly into the ambitious plans we have for 2019 and onwards.”

We're going to be busy in 2021- sign up for our newsletter to hear about what happens next.