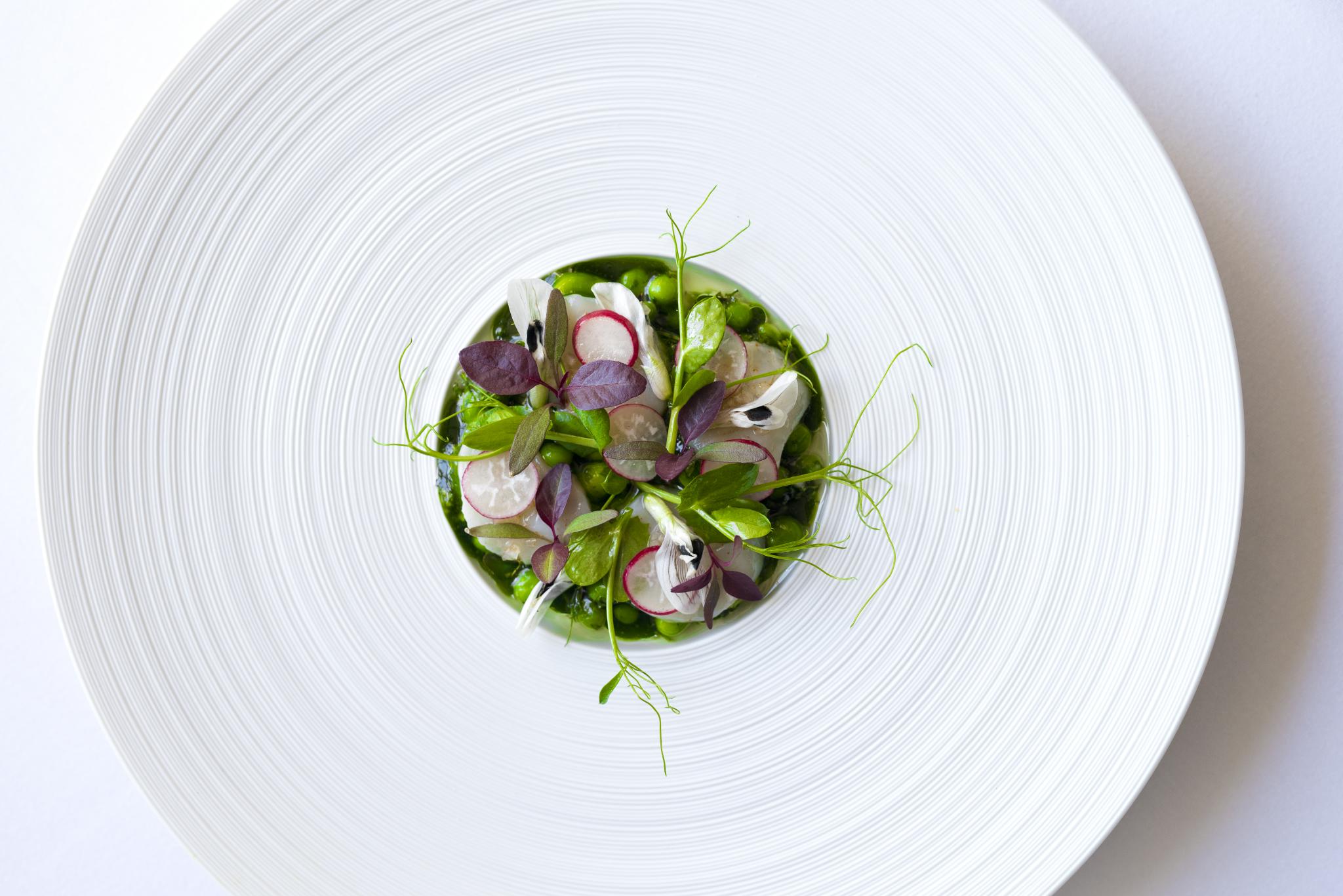 We are delighted to announce The Samling has been awarded a Michelin Star in the 2017 guide.

On hearing the news at the Michelin’s first UK awards ceremony at the IET London Nick Edgar commented “I am delighted that the hotel has been awarded a Michelin Star.”

“Over the past nine months I have had amazing help and support from the General Manager and the owners.”

Hotel General Manager Alasdair Elwick commented “To win a Michelin Star is testament to the whole team’s hard work.    Each member is incredibly passionate and dedicated to providing the best experience possible; this really is an award for each and every one of them.”

In 2016 The Samling has been undergoing a major re-development of its restaurant which is now only a matter of months away from launch.  The restaurant will contain a wine cellar, chef’s table and new kitchen.

Since 2011 there have been a number of developments to enhance the cuisine at The Samling including the building of a development kitchen, creation of a growing operation and the addition of livestock including chickens, quails and Mangalitsa pigs.

We're going to be busy in 2021- sign up for our newsletter to hear about what happens next.